The impact of firms having to compete internationally inevitably, forced them to adapt to new conditions of risk, uncertainty and change which altered their business and management culture. As firms had to penetrate and position themselves internationally, they were forced to understand competition beyond the traditional short-run profit maximizing paradigm.  Slowly but surely, the competing business culture of enterprises began to change as the need to survive became more pressing than the need to maximise profits.

This altered not only the way entrepreneurs competed, but the way they conceived the shifting role of the firm, away from being a mere productive unit to being a social unit, integrated in a new social, political and cultural context.

-> Technology in the New Economy

-> Board Leadership and Corporate Governance 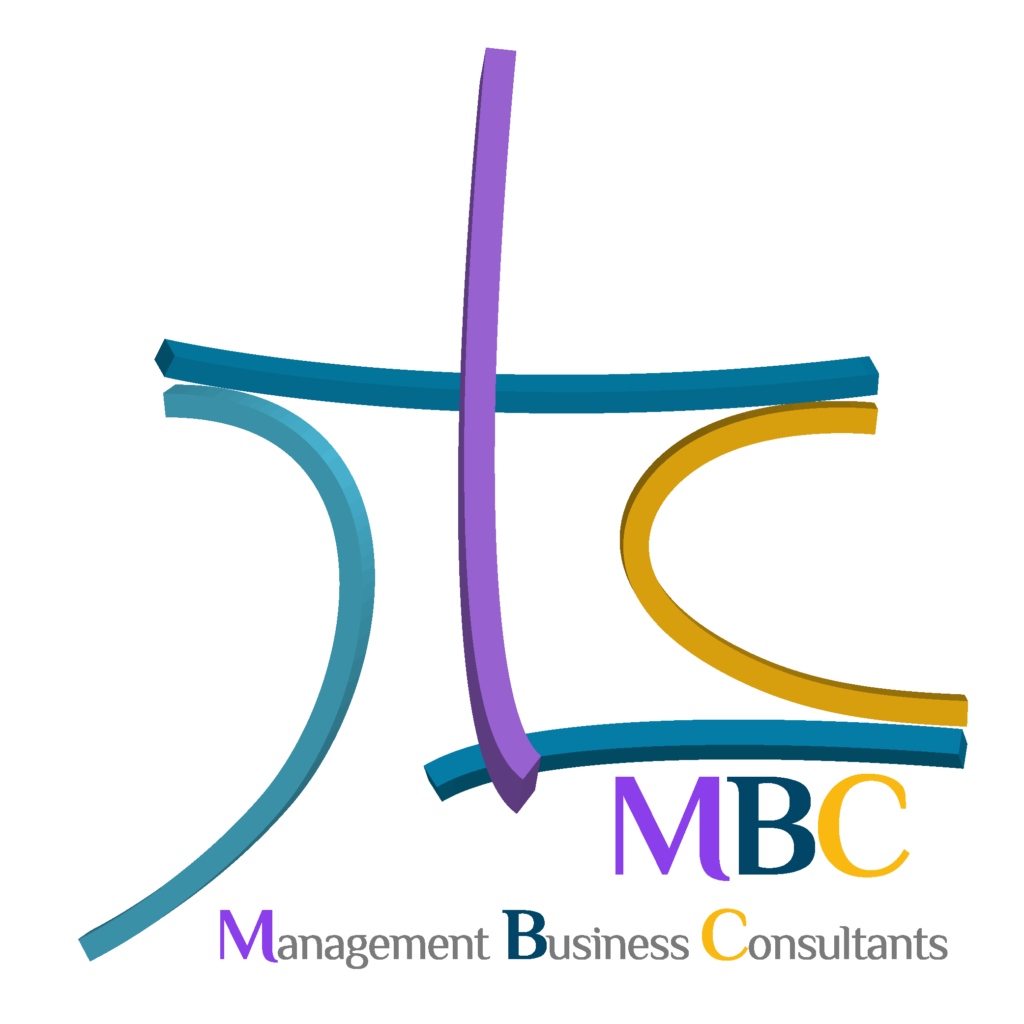 This page uses cookies and other technologied to improve your experience on our sites: More information

This website uses cookies so that we can provide you with the best user experience possible. Cookie information is stored in your browser and performs functions such as recognising you when you return to our website and helping our team to understand which sections of the website you find most interesting and useful.